play audio or right click download entire class radio quality
Peace for ages 5-13
In this class we meditate on peace and find out how no-one wins from fights, how anger hurts people and starts wars and how strong people are peaceful and free from fear. 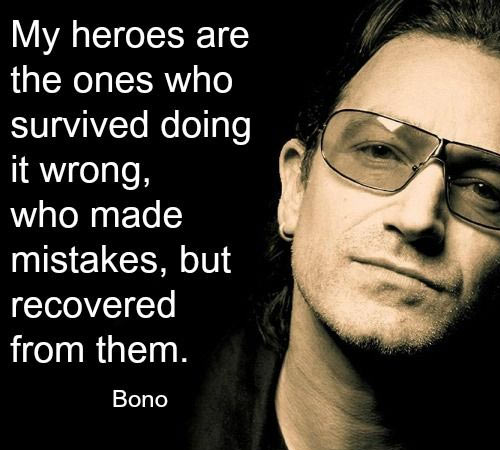 Have you ever wondered why people fight? Have you been in a fight yourself? How did you feel? Were you angry? Did you want to hurt the person you were fighting?

Imagine how they feel. In wars many people are killed, many of them do not even know what the war is for.

The people that hurt someone else – imagine how bad they might feel, imagine their nightmares when they sleep. Then think about how unhappy they would feel, how many young people would suffer.

Do you see how no one wins when people fight?

Can you feel how people’s anger just hurts others and hurts also the person that is angry?

Sometimes people think that angry people are strong. But anger comes when people cannot hack it and they are scared. Just like a dog that barks and barks when they are scared, they are trying to make the thing that they are barking at scared too, but really they are the most scared.

Sometimes they are scared because their mother has left or their brother fights with them, but always there is something that has scared them.

Can you think for a moment about peace? When you are feeling peaceful, you feel as though everyone is your friend, as though every person might be a part of your family.

Inside all of us there is peace and strength and also there is anger and fear. It is up to us to decide which we want to be.

Or do we want to be a person that is peaceful and strong? A person that makes people want to stop fighting and find peace and happiness too?

To be the peaceful person we must be strong. We need to let go of fear and anger in our lives and think about peace and strength.

Meditation is a great way for us to focus on our strengths and let go of our weaknesses. 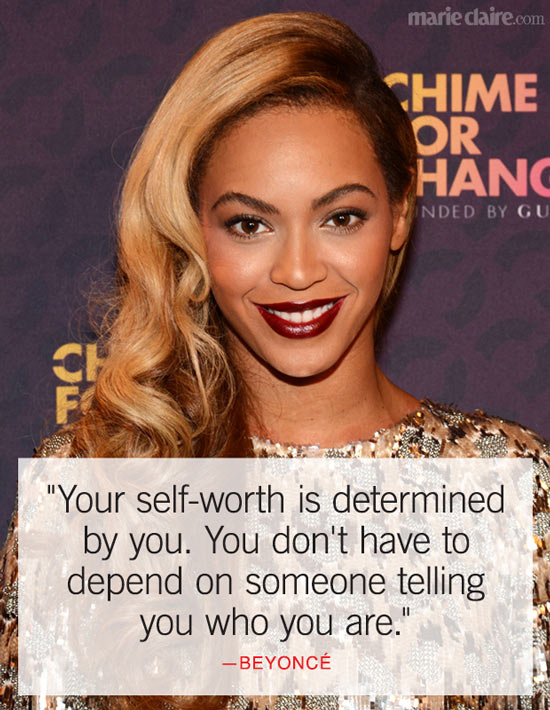 Close your eyes and relax. Try not to think of other things but just for a moment watch your breath.

Close your eyes and relax. Try not to think of other things but just for a moment watch your breath. Feel the air flowing in and out of your body.

If you get really good at this all you will be able to notice is the air flowing in and out.

Then can you imagine that it is not air that you are breathing in but peace. Think about a time when you have felt very peaceful and very strong and try and breathe in that feeling.

Breathe it in and feel the peace flowing throughout your entire body.

Feel that the peace is flowing into your heart and then down to your toes and up through your arms and to the top of your head.

Imagine that peace as a white light that is full of strength and calmness and it is filling you with that light.

As you breathe out try imagining that you are throwing out of yourself, any fear or anger that you might have.

Throw out the anger like it was dirty water.

Breathe in and out like this for a few minutes and when you feel completely full of peace and strength you can forget about breathing out anger and imagine that you are breathing peace into the world. You are creating peace for others to feel.

You are helping the whole world to feel more peace, this is a very powerful gift that you are giving.

When you are ready, relax a little but keep your eyes closed. Just for a few moments think about how you can be more peaceful in your life.

Perhaps the next time you are about to get angry over something very small, remember that angry people make themselves unhappy and others around them unhappy. Remember the strength that comes from peace.

When you are ready take a couple of deep breaths and relax – your meditation is finished.